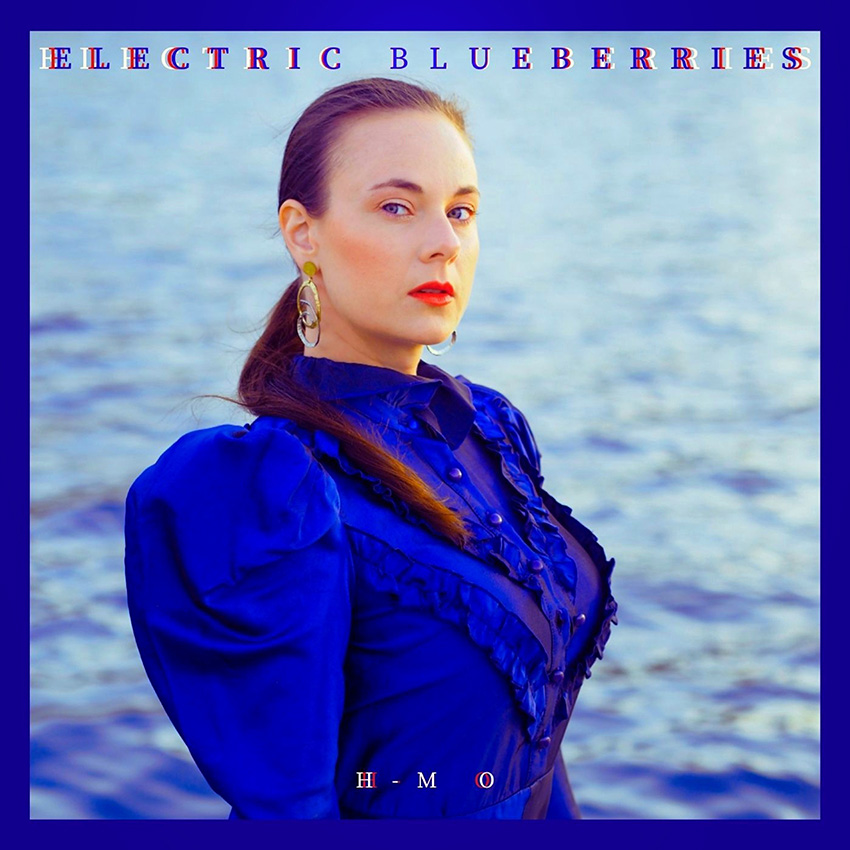 In June 2020 I was sitting on our balcony watching swallows play high up in the sky, and I found myself wondering where these particular swallows had come from, feeling somewhat jealous of their freedom, wishing I too could simply take off and fly wherever I wanted to. Because of the pandemic I felt stuck and unable to see the beauty of the sweet summer, and I decided I’ve had enough of that nonsense, I too could enjoy the sun and the freedom no matter where I was located in the world. So I took my electronic keyboard out on the balcony and started to glide with the birds. For a long while I simply watched their flight against the blue sky and followed with my fingers on the keyboard. Thus all the music on the whole album is purely improvised. And as June turned into July and August, and I was editing the improvised tunes on my laptop on the increasingly cooler balcony, the swallows disappeared and the blueberries ripened at the feet of the pine trees just a few paces from my own feet, I began to see the dance of the swallows in the blueberries too. The electricity, the current of life, running through every single being in this universe was right there, in the swallows, in my fingers, in the blueberries, and I was in that tiny bead I call my body and everywhere else in time and space too, and to me it sounded like this album. Released April 22 2022 Cat nr: lamour159dig Design by H-M O Mastered by Joakim Westlund
SOM © 2022